OEL stands for 100% pure and self-produced organic extra virgin Koroneiki olive oil. Self-produced means that the organic Koroneiki olives used grow and thrive on their own certified organic trees on their own land in the Peloponnese, in Greece and on the other hand are harvested in gentle manual labor itself. By means of cold extraction, OEL’s olives are processed into olive oil within a few hours, bottled in the eye-catching black canisters and then placed on the shelves of organic specialty stores throughout Europe.
Important: unlike cold pressing, cold extraction is performed by centrifuge. Thus, the oil is extracted from the olive mash by centrifugal force and not pressed. This process is considered the gentlest method for producing oils like our Koroneiki olive oil.

Greek olive oil from Koroneiki olives is rich in flavors, but not bitter. The small green Koroneiki olive is the most popular olive variety for oil production in Greece due to its richness in flavor and content. Olive oil from the region of Messinia in the Peloponnese enjoys a particularly good reputation. Here the climatic conditions (very hot summers, mild winters, not too much rain) are ideal for good olive oil.
The situation is similar in other large and therefore important growing regions of the country, e.g. Crete. Said interaction/equilibrium consists of mountains and coasts, mineral soils, as well as full sun, salty rain and stiff breezes, thus providing the perfect breeding ground for a tree and ultimately the fruit.
Our Koroneiki olive oil OEL also benefits from these conditions and thus clearly stands out from other extra virgin olive oils in terms of taste, but also thanks to very good oleic acid values.
Our Greek olive oil is very aromatic but not bitter. To prove this, OEL has been submitted to numerous participations in international olive oil competitions and, fortunately and incredibly, has been awarded a total of twelve times.

Olive oil is one of the oldest agricultural products in human history. For more than 4000 v. Chr. these fruits are now a.o. processed into oils. Historical findings on bspw. Crete prove this. Current estimates say that since then far more than 1000 known varieties of olives are cultivated for the production of olive oils. This makes olive oil not only one of the oldest, but also the most versatile products on the market.
Greece, together with Italy and Spain, is one of the largest and most important producing countries in the world. Despite the fact that Greece has a comparatively small population, it is interesting to note that it is also one of the most important and largest consumer countries in the world. Recent surveys put Greek per capita consumption at an incredible 21 liters a year. At this point, clear the stage for the Koroneiki olive oil.
Koroneiki olive enjoys the undivided attention and the largest share on the shelves in Greece. This dominance and the preference of the Greeks can be seen very well in the clear share of about 60% of 100% of all olive varieties. Especially in the large cultivation regions such as Crete or the Peloponnese, the olives of the Koroneiki variety are cultivated and processed into millions of tons of olive oil per year. 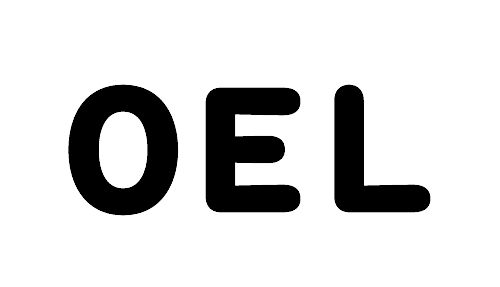 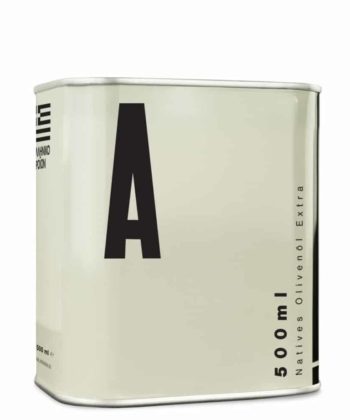 Mild olive oil from Koroneiki olives harvested around Andania in the Peloponnese in Greece. 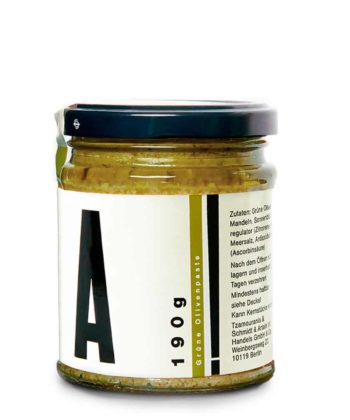 Olive paste made from green olives and almonds, refined with herbs and sea salt. 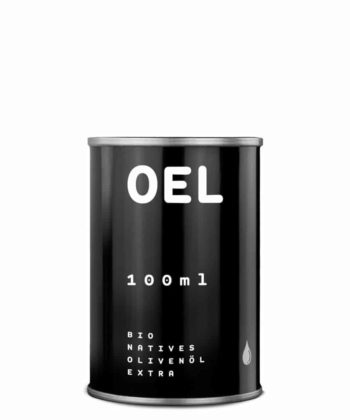 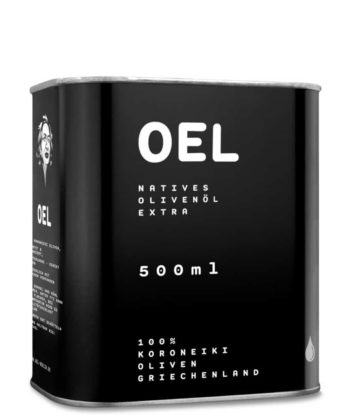 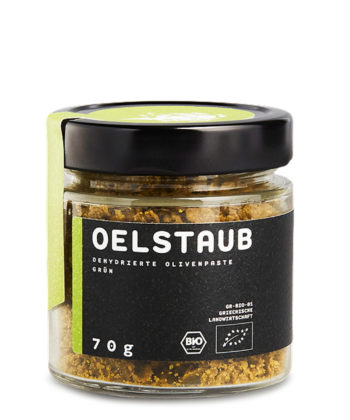 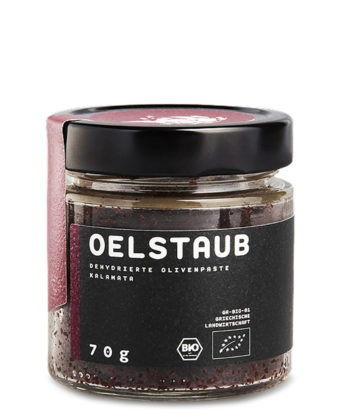 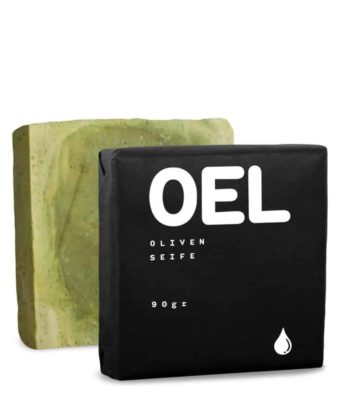 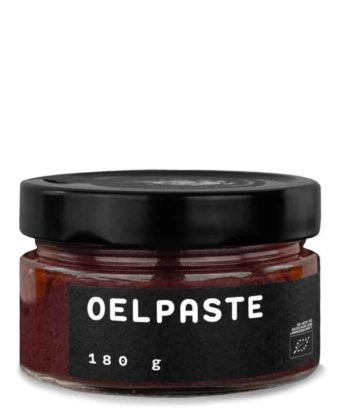 Olive paste made from Kalamata olives and Koroneiki olive oil, garlic and oregano.