Nc’nean looks ahead to the future of the whiskey world. The Organic Single Malt is made from organically grown Scottish barley in a distillery that runs on 100 percent renewable energy. Bottled in the UK’s first 100% recycled clear glass bottle. “Made by nature, not by rules” is accordingly the motto of one of the few women-owned whisky distilleries in the world.

Nc’nean became the first UK distillery to achieve net zero emissions for its production. The few CO2 emissions generated during production are thus less than the amount of emissions removed from the atmosphere.

It is not only the increased interest in sustainable production that Nc’nean Organic Single Malt is responding to. With a full aroma of citrus, peach, apricot and spices after only three years of maturation in bourbon casks and STR wine casks (STR = “scraped” or “shaved”, “toasted”, “recharred”), the soft, uncomplicated whiskey appeals to experienced connoisseurs as well as whiskey explorers. The certified organic single malt is released in batch sizes of around 5,000 bottles each. 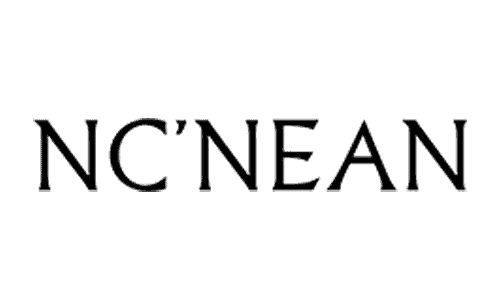 Whiskey from the Highlands
The rough wind, the lush green vegetation, the endless hills: Scotland is the home of Nc’Nean, the distillery for wonderful, sustainable gin and whiskey. For her company name, owner Annabel Thomas was inspired by the mythological Gaelic deity Neachneohain, the protector of nature. In the production of their excellent whiskey and gin, Nc’Nean goes back to the real and good basics: Scottish barley malt, yeast and water from the company’s own spring, refined with local herbs, sustainably packaged. Nc’Nean from Scotland’s Highlands.
read more… 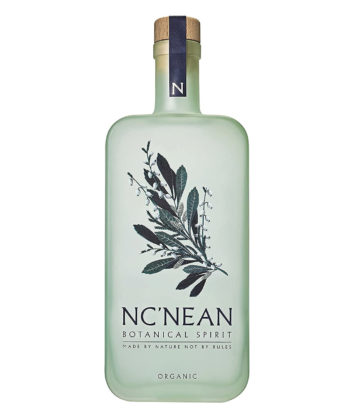 Clear grain spirit with botanicals such as juniper, coriander and bog myrtle. 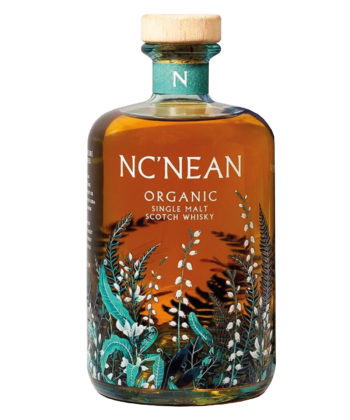