Manufaktur: Il Re dei Re

Italian liqueur based on sea water with sweet and sour taste of orange and lemon.

The new creation of Il Re dei Re is a premium liqueur with sea water, perfect for serving pure and for mixing, with a light blue color (pure natural!).

The new liqueur is the creation with which Fabio Elettrico, founder of Il Re dei Re, celebrates its 10th anniversary. It is a seawater-based liqueur with neroli, cedar, bergamot, lemon, orange, tangerine and cedarwood.
Even at first glance, Amarea’s light blue hue shows its strong connection with the sea. A connection that is also confirmed in the tasting, with that characteristic salty note that surprises the palate.

Fabio pays homage to the two seas of his life: the one from which he set sail, which is the sea of Calabria, and the one where he landed, which is the port of Livorno in Tuscany, where his spirits factory now stands. A project that was realized after several years of experimentation. Most of the time was invested in giving the liqueur the typical color and taste of the sea, but in a purely natural way. This unique color was implemented with the help of spirulina algae and the flower with the beautiful name “butterfly pea”.

No less work required the development of the recipe, in which Fabio was assisted by his son Piercristian, to whom he passes on his passion and knowledge of the art of making spirits. The recipe (as with all Il Re dei Re products) comes purely with carefully selected natural ingredients, completely without preservatives, dyes and artificial flavors.

In fact, the liqueur contains typical ingredients of its birthplace: neroli or the essential oil obtained from the distillation of orange blossom, bergamot, the symbol of Calabria, the precious cedar of Santa Maria des Cedro, lemon, orange, tangerine and, of course, sea water. The manufacturing process takes over 40 days.

Application:
Perfect for serving straight after a meal, preferably very cold, so that the flavors of various citrus fruits can emerge in all their fullness. But Amarea is also a fascinating ingredient to mix, not only for its natural light blue color, but also for the richness of its aromas and flavor. All peculiarities that can be well used both for the realization of new creations and for the reinterpretation of great classics, for example, the bitters in a white Negroni or as a base for a spritz.
Recommended serving temperature: 6 to 8 degrees.

Il re dei re

Where the lemons bloom
The Italians are not known for understatement. On the contrary, they say what they have, and with conviction. Il Re dei Re, King of Kings, is the name of the company that produces outstanding Italian spirits such as Limunara, Amarangela and Mandarinara. The fruits and herbs used to make the cold-infused liqueurs come from the south of Italy, from Sicily and Calabria: There, where already Goethe raved, the lemons bloom and a gentle wind blows from the blue sky.
read more… 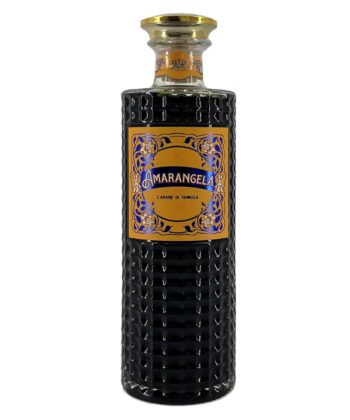 Herbal bitters from Italy, spicy flavors according to an old family recipe. 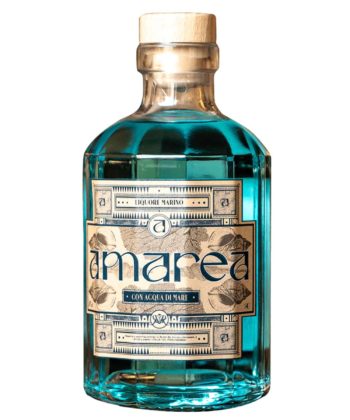 Italian liqueur based on sea water with sweet and sour taste of orange and lemon. 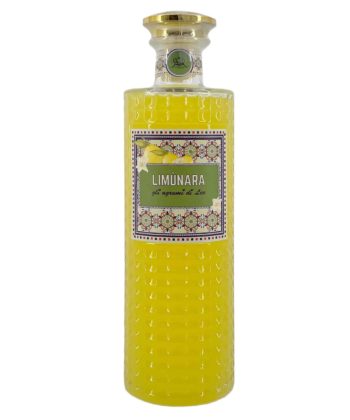 Liqueur made from Sicilian lemons with incomparable intense citrus flavor. 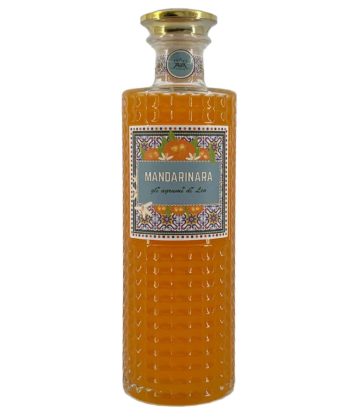 Liqueur made from juicy Sicilian mandarins with a fruity-fresh citrus note.